is (worldwide) the first sounding participation calendar that can embed audio samples and videos in the dates. And one of the few independent calendars that doesn't lure you to big events to sell tickets, but shows all the reported events within the radius of the chosen location.

In 1993, Karl-Heinz Osmer began to print out the oral announcement of performance dates as a clear list. The need to find out more about the festivals and the other participants soon arose.

Then followed editorially supervised websites with event dates of the municipalities of Syke, Stuhr and Weyhe and in June 2008 (Osmer backwards) went online. As a shanty singer, he was first able to convince the shanty choirs to enter their dates. With Wolfgang near Hanover and Meind near NL-Groningen, two more shanty singers joined as administrators. 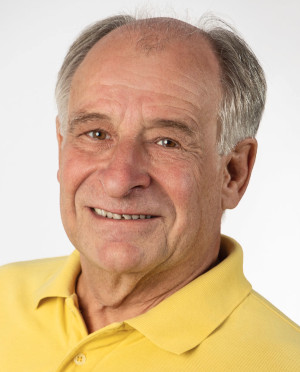 Programmer and founder of the calendar. Contact person for suggestions for improvement and errors of the web pages.

Remso caretaker for northern Germany (north of Kassel from the Dutch to the Polish border). Singing in the Shanty-Choir-Lohnde in Seelze near Hanover. 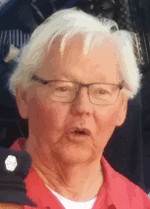